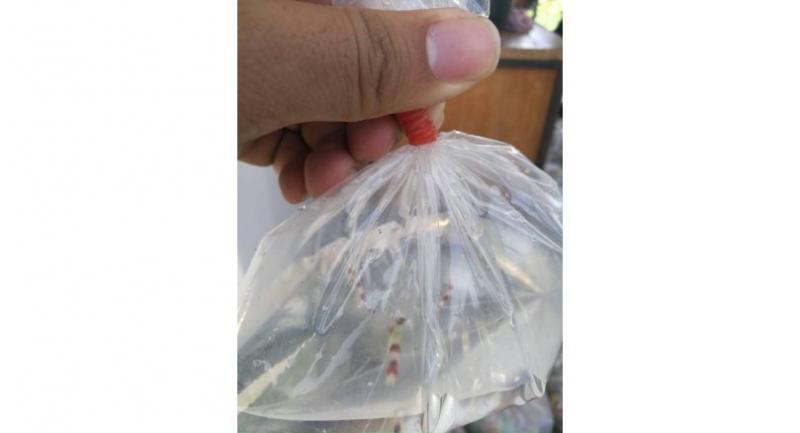 Police and marine resources officials on Friday arrested a bus driver for allegedly smuggling 964 fish and other protected species.

The fish and 16 species of other marine creatures were found in plastic bags aboard the bus driven by Atikorn Iamwilai, 28. They included crown, lion and parrot fish and starfish.

Atikorn, driver of a Takua Pa-Phuket bus, was arrested while heading to Phuket on Phetkasem Road in Tambon Thaymuang in Phang Nga’s Thaymuang district.

He denied owning the bags of sea life but was merely delivering them to Phuket at the request of a man whose name he didn’t know.