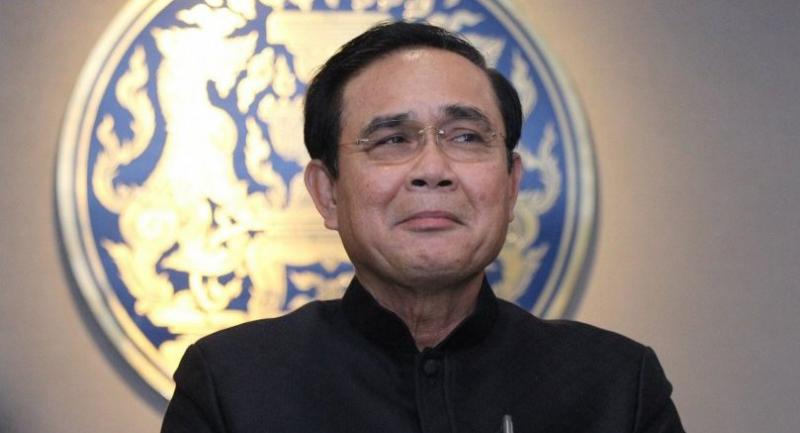 PRIME Minister Gen Prayut Chan-o-cha is set to pay an official visit to the United States in July that could focus on trade relations and intellectual property management.

According to an internal document circulated by the Secretariat of Cabinet, Prayut ordered the Commerce Ministry, Foreign Ministry and other agencies to prepare information for the premier during his visit to the US next month, a date for which has yet to be set.

The information will span bilateral economic, trade and investment dealings, solutions to copyright infringement and Thailand’s status in the Special 301 Report.

The latter is the Office of the US Trade Representative (USTR)’s annual report that rates countries based on their protection of intellectual property rights.

Thailand has been put on the report’s “Priority Watch List” since 2007. That refers to countries that have “serious intellectual property rights deficiencies”, which require increased USTR attention.

Secretary-General to the Cabinet Teerapong Wongsiwawilas affirmed that Prayut’s order came during the Cabinet meeting on Tuesday, and stressed copyright issues.

Prayut’s plan to visit Washington follows President Donald Trump’s introductory phone call to him in April, when the American leader invited the Thai premier to the White House.

The phone call was made almost a month after Trump ordered a review of America’s trade deficits, to clamp down on countries that allegedly abuse trade rules. Thailand is one of the 16 targeted countries.

A Government House source said earlier that the US is likely to keep an eye on Thailand in regard to intellectual property, currency management and purchases of military hardware.