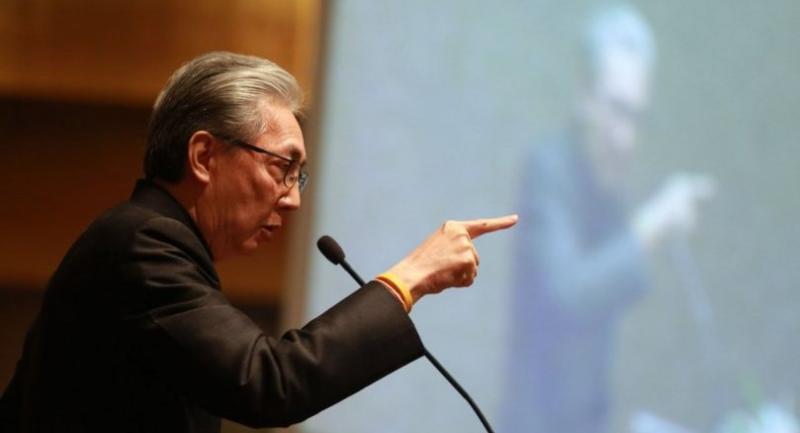 In the latest survey by the Switzerland-based International Institute of Management Development (IMD), the Kingdom this year is ranked 27th among 63 countries surveyed, compared to 28th last year.

Somkid, who is in charge of economic affairs, said yesterday the improvement could be attributed to the country’s economic stability, robust spending by both the government and the private sector, and establishment of the Eastern Economic Corridor (EEC).

In this year’s global competitiveness report by the IMD, Hong Kong is top, followed by Switzerland, Singapore and the United States.