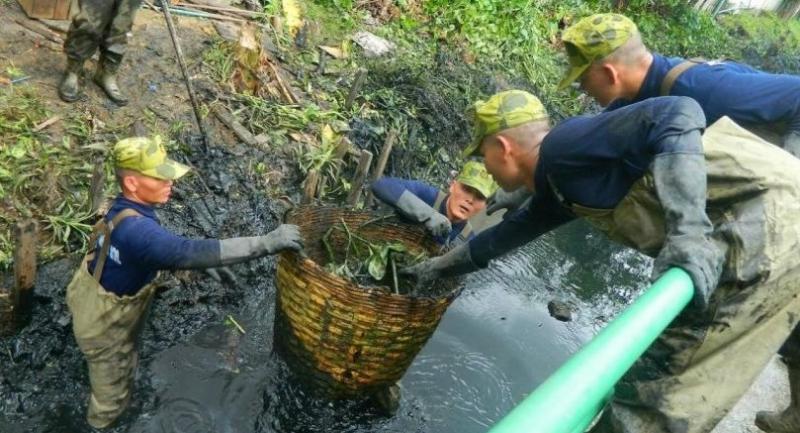 She said that the NCPO and government urged all sides to join in flood prevention and other efforts to solve the flood crisis.

She said Bangkok could make use of its community leaders' network and the Bangkok Metropolitan Administration's potential to drain flood areas, while surrounding provinces and elsewhere should prepare to face a higher volume of water in this rainy season and implement measures to solve the flood problem efficiently.