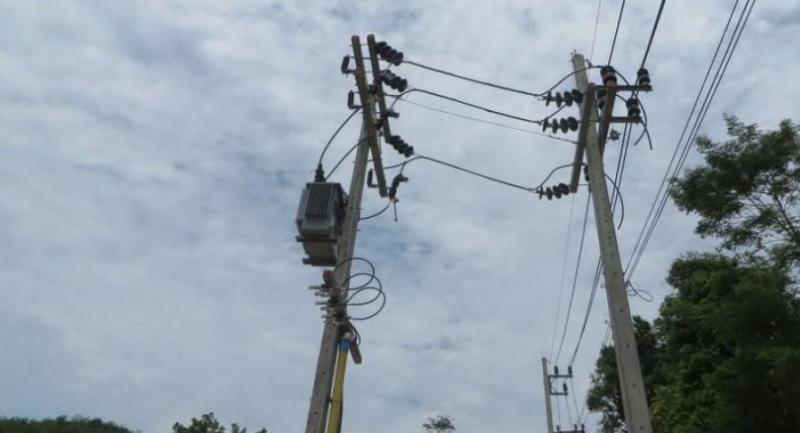 PHUKET: The Provincial Electricity Authority has announced a series of "temporary" blackouts again, this time for "maintenance" in various parts of Phuket, starting tomorrow.

The power cuts, which are expected to last from 9am-4:30pm, are scheduled as follows:

June 6: Premium Outlet to Biztown and from Siam Niramit to Phuket A&P Trading.

“We are sorry for any inconvenience caused during this period. However, we hope to have the power back up before the scheduled time,” a PEA representative told the Phuket Gazette this afternoon.