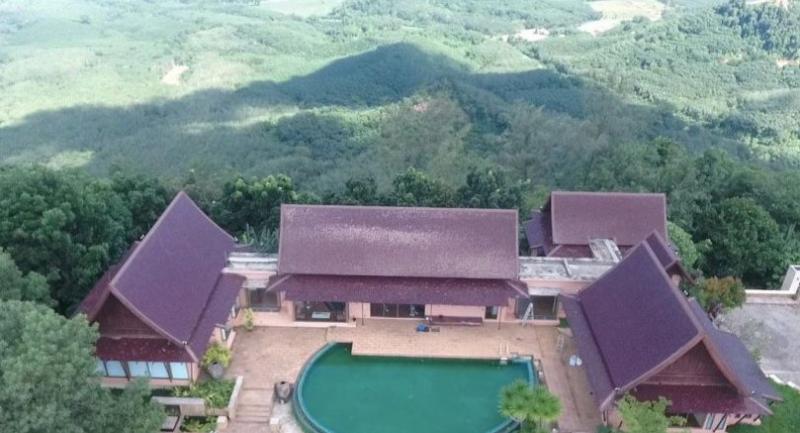 The raid of two mansions in Phang Nga’s Takua Thung district on Friday, led by the Department of Special Investigation (DSI), did not find any clues on the whereabouts of Phra Dhammachayo, the fugitive former abbot of Dhammakaya Temple.

DSI chief Pol Colonel Paisit Wongmuang led his officers to search two mansions on a mountain in Tambon Khlong Kien, along with Forestry Department officials, and Fourth Army Region soldiers, backed by air support from the Third Naval Base.

The mansions reportedly belong to a Phuket-based businessman, a close disciple of the monk.

Paisit later told reporters that the search did not find any clues about Dhammachayo hiding here.

Paisit claimed that the owner of the mansions was among Phuket’s wealthiest businesspeople, who had been accused of encroaching on several state lands in both Phuket and Phang Nga – some of which DSI officers were probing while some cases were being heard in court.