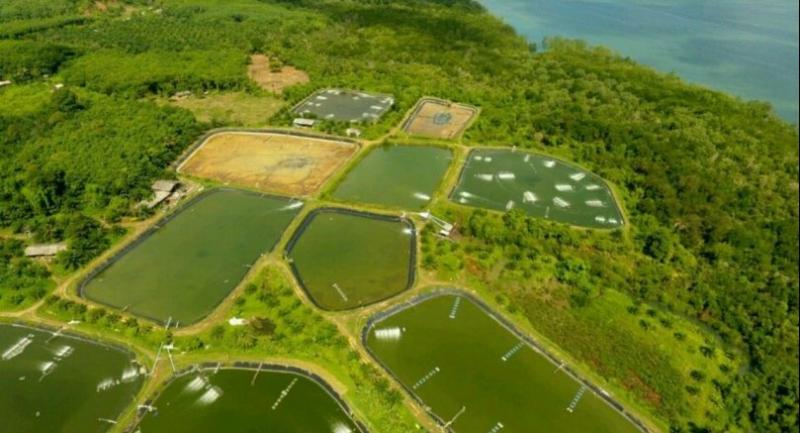 The Takua Pa Provincial Court yesterday issued an arrest warrant against one of the accused found to have encroached on forest reserves in Phang Nga’s Ra and Prha Thong islets, one of the new tourist destinations in the South.

The area is currently being prepared to be declared as a new protected area, but it was found to have been extensively encroached upon.

The special taskforces of Phaya Sua, Phaya Prai, and the White Sharks, under the government’s newly set up Forest Protecting Operation Centre (FPOC), teamed up with concerned authorities including the military and the police personnel to inspect the area last week.

They found extensive encroachment on the main islets including Phra Thong, which is rich in biodiversity. At least 16 spots were detected, with around 950 rai being encroached upon both by new resorts and plantations.

Encroachers were believed to be influential figures as the investigation pointed to some local politicians being involved.

Deputy police chief Pol General Srivara Ransibrahman-akul went to inspect the case along with the FPOC chief Athapol Charoenshunsa, and instructed the police officers to crack down on other encroachers. They were accused of having violated forest laws. The new centre has been attempting to implement other related laws to suppress these influential figures, including using the anti-money laundering law.