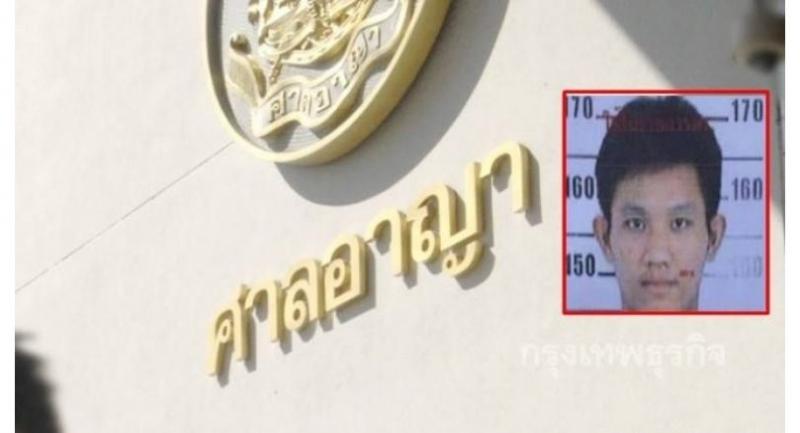 The Ratchadaphisek Criminal Court has issued an arrest warrant for Pattarapong Kruanak, the former employee of Dermatology Institution, who allegedly slashed the throat of a security officer and killed him at Rajavithi Hospital, reportedly following a dispute over parking on Saturday morning.

The warrant was issued on Saturday evening for the 28-year-old Pattarapong, who had earlier been fired from his job at the institution. He has been charged with murder and carrying a weapon to a public place without a sound reason.

Police said the guard, Sanchai Wan-ngam, 30, was killed at around 11am at the parking space near the back gate of the Rajavithi Hospital, which is adjacent to the Dermatology Institution. Pattarapong reportedly tried to park his car near the security officer’s booth and allegedly attacked Sanchai after a dispute before fleeing the scene, police said.