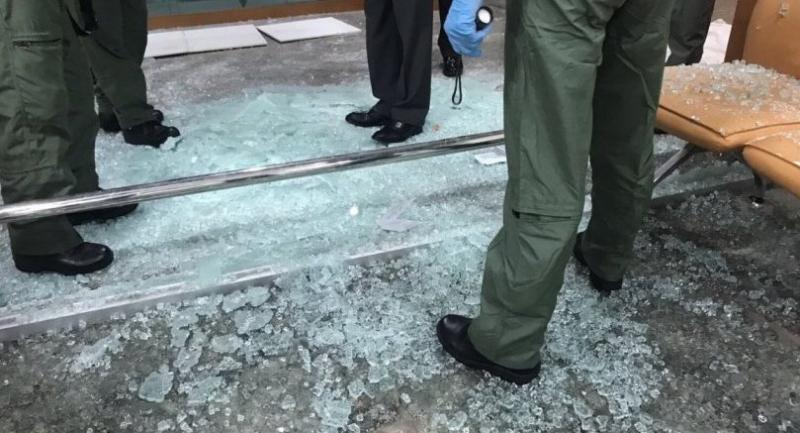 Deputy Prime Minister and Defence Minister Prawit Wongsuwan and The Royal Thai Police yesterday played down a warning from the Provincial Administration Department that authorities should be vigilant against possible bomb attacks in the tourist resorts of Phuket, Phang Nga and Krabi provinces.

Prawit said he has not received any report from the Interior Ministry regarding a threat in the provinces so he doubted the authenticity of the warning.

However Royal Thai Police deputy spokesman Krissana Pattanacharoen said he learned that the department’s warning was routine to ensure that provinces remained alert against terrorist threats.

The department did not ask police to beef up security in the three provinces, he said.

The department simply wanted authorities to be careful in provinces where there are a lot of foreign tourists, such as Phuket, Surat Thani, Krabi and Phang Nga, he said. He said that police have not received any significant information that bomb attacks would occur.

Police have been coordinating with all other security agencies to prevent untoward incidents by setting up checkpoints in provinces with tourist destinations, he said.

Security and safety for tourists became a hot topic over the weekend after media reported a World Economic Forum (WEF) study that said Thailand is among the world’s 20 most dangerous countries.

Prawit said yesterday that the Foreign Ministry has clarified that the WEF conducted its study in 2017 based on outdated information.

The WEF the Travel & Tourism Competitiveness report released in April this year did not take into account three major bombs near the government lottery office, the National Theatre and inside the military-run Phramongkutkhlao Hospital in April and May, which injured more than 20 people.

Investigation on the cases has made little progress. The latest information is taken from a surveillance camera which shows a man – described as having long hair, thin, about 160 to 165 centimetres tall – carrying a package into the Wongsuwan room of the hospital, the bomb site is named after Prawit’s surname. The video clip showed the man leaving the room empty handed after 10 minutes.

The team was unable to identify the man.