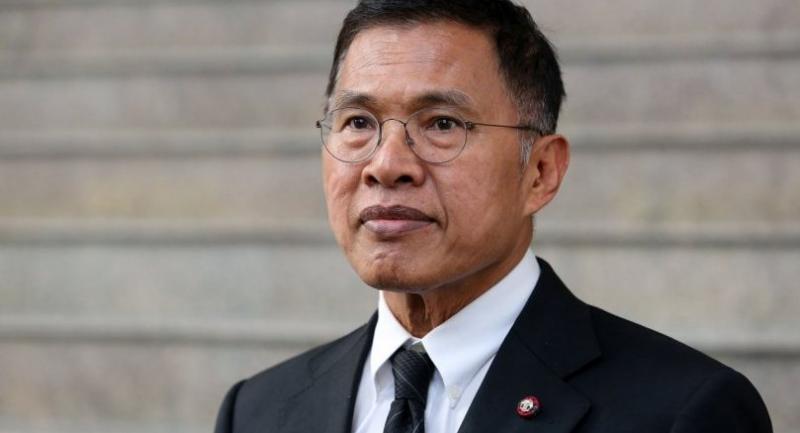 Key former Pheu Thai Party figure Watana Muangsook on Thursday said the relaunch of a probe into a state housing project in which he was accused of malfeasance by anti-corruption officials was politically motivated.

The National Anti-Corruption Commission (NACC) yesterday revealed that a joint committee comprising the NACC and the Office of the Attorney-General had been set up to look into contentious points in the case of alleged bribery against Watana over the Baan Eua-Arthorn housing project for the poor.

The NACC concluded early this year to charge Watana with violation of the criminal code’s Article 148 and 149 and committing malfeasance while on duty. The penalties imposed range from a five-year jail term to execution, or a fine of up to Bt40,000.

Watana questioned whether the probe was being relaunched now because he was a severe critic of the government.

The case had been investigated for more than 10 years by the former Assets Examination Committee (AEC). The body was set up as a result of the military coup in 2006, as part of probe into key state projects of the Thaksin Shinawatra government. The Baan Eua-Athorn housing project, with 7,500 house units planned and a Bt2.5-billion budget, was among the cases.

According to the NACC source, the AEC initially found some irregularities in the project, but as its term ended it passed on the investigation to the NACC, which worked on the case before reaching a conclusion.

Watana said he would follow the legal process and fight the accusations.