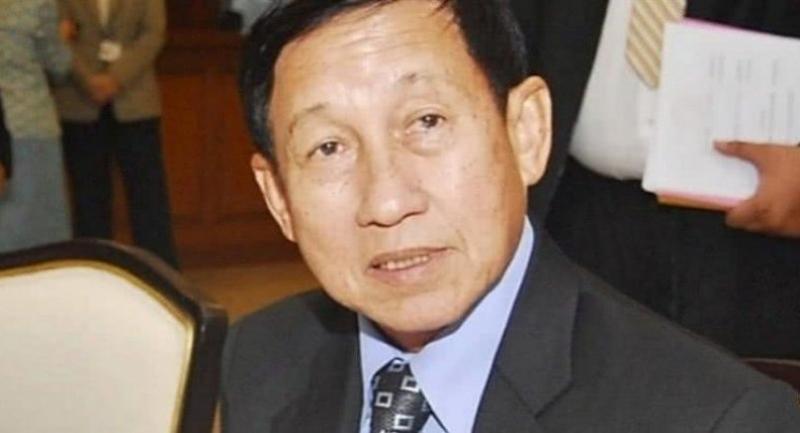 DESPITE concerns, the primary voting system under the new political party organic law – endorsed by lawmakers yesterday – should not prolong pre-election procedures, a key member of the National Legislative Assembly (NLA) has said.

Somjet, who had chaired the NLA committee vetting the organic law, spoke a day after the Assembly voted to approve the law, which was written by the Constitution Drafting Commission (CDC).

Among various amendments by his committee after the first reading of the draft bill, Somjet proposed that MP candidates be “primarily selected” from each party’s provincial branches or representatives. These people must also live in the constituency they stand in, or a primary vote, to allow voters more direct participation in politics.

While the NLA backed the committee’s change, CDC member Thanawat Sangthong, who also joined yesterday’s reading session, feared the system was so new to Thai politics it could complicate and prolong the next election.

Somjet, meanwhile, admitted that things could be slowed down if political parties could not manage to set up offices in constituencies as required. However, he felt it would indicate each party’s readiness rather than be a systematic problem.

“This system will allow the public to be involved in [MP] candidate selections and help decrease financiers’ influence,” the NLA member said. “There could be some minor issues but they should not be made into big deals. There will also be as much as a year to prepare for the election.”

The NLA’s resolutions on the bill will be forwarded to the charter drafters and the Constitutional Court, and they will have another 10 days to argue with the NLA if there is disagreement on any of the changes made.

CDC member Udom Ratamarit said while the charter-drafting committee vetting the draft would discuss solutions, it should be concerned about whether the amended draft is too strict and impractical for people to adhere to it.

“The CDC’s [version of] draft was meant to allow parties to make their own plans on following the party rules,” he said. That clashes with the NLA committee, including its endorsement of a primary voting system.