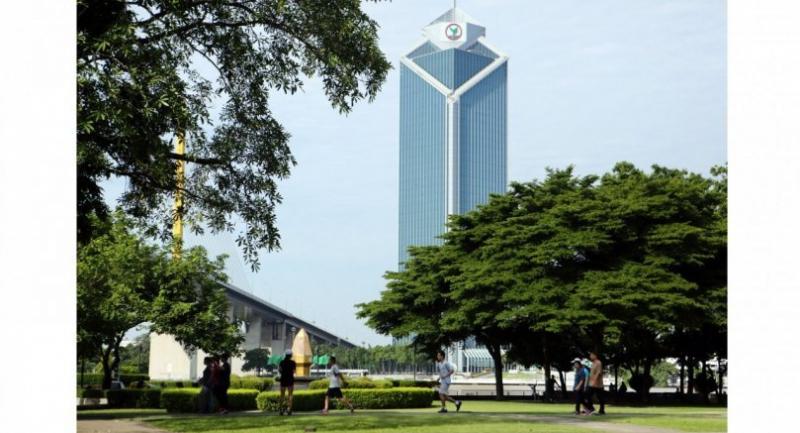 As Bangkok's Rama III public park is poised to close its gates permanently on June 28, a petition on change.org has gathered 1,763 signatures as of Friday, while 2,500 names are needed to boost efforts to scrap the closure.

The 29-rai park has at least 2,000 visitors a day, especially from areas such as Sathorn, Yannawa and Bang Kho Laem areas.

The organisers of the online petition said they didn't object to the expressway construction but they thought the project could manage without the need to close the park. They plan to submit the objection along with backing signatures to the Expressway Authority of Thailand (EXAT) governor and the Bangkok Metropolitan Administration governor.

The park's landlord EXAT submitted a notification to the BMA in April about its plan to reclaim the riverside park within 60 days, to build a workers' camp and to place heavy machines for the construction of a 16.9 kilometer long expressway from Rama III Road via Dao Khanong to the western outer ring road.

Bidding for the expressway project was expected to be held in September or October and construction would start by the end of this year.

Many residents and park users have called for the plans to be cancelled and the BMA and related agencies were discussing the matter.