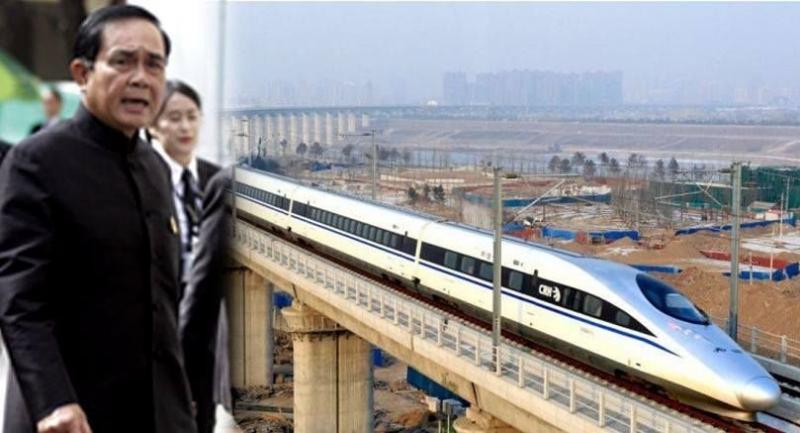 A proposal to employ Thai engineers to work on the Bt170-billion Thai-Chinese high-speed rail project is constructive and can be implemented, Deputy Prime Minister Wissanu Krea-ngam has said.

Before his meeting on Monday with representatives of the Engineering Council and the Architects Council, Wissanu said more opinions needed to be gathered on issues regarding Chinese engineers and architects working in Thailand on the high-speed railway project.

Currently, only Chinese engineers are allowed to work on the project, according to the project contract between Thailand and China.

The government last week issued an order via Article 44 of the 2014 provisional charter, which was retained as a provisional clause in the current constitution, to grant multiple legal exemptions to the multibillion-baht scheme.

The order was issued by Prime Minister Prayut Chan-o-cha as head of the National Council for Peace and Order.

The exemption includes allowing Chinese engineers and architects to work in Thailand on the project, bypassing existing regulations which require them to take local tests to qualify for the work.