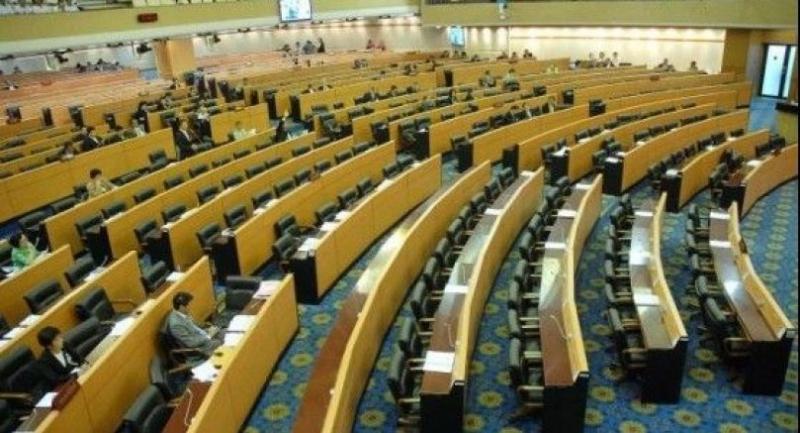 The National Legislative Assembly (NLA) is set to debate two draft bills on national strategy and national reforms on Thursday for the first time.

The national strategy bill involves a 20-year strategy with plans to pave the way for desired national development.

The national reforms bill, meanwhile, addresses mechanisms to drive reforms that the country is deemed to need.

The NLA’s law vetting committee decided to increase the number of people on the committee to review the strategy bill from 14 to 17, with three more members coming from academia.

However, it was not known if they decided to change the number of military personnel sitting on the committee, after public criticism about the proposal.

The national strategy is set to be completed within a year after promulgation of the law.

Some political observers have raised concerns that such long-term plans will make future governments hamstrung – tied too tightly and lacking flexibility to make changes once in office.