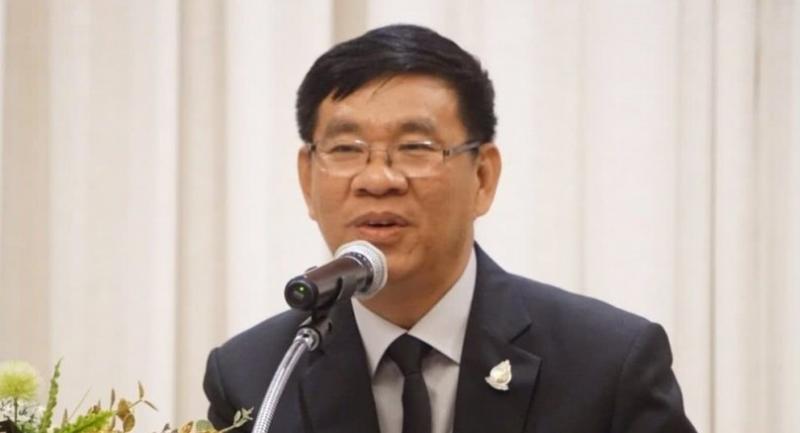 The Constitution Drafting Commission (CDC) and Election Commission (EC) held a special meeting to mull over the controversial primary vote system in the political parties organic law today while still divided on the matter.

CDC chairman Meechai Ruchupan had expressed concern the primary vote system which requires party to recruit constituency members might not be feasible and so affect the election prospect.

Meanwhile, EC member Somchai Srisuthiyakorn had said that he did not think the organic law contravened the Constitution, signifying it should not be amended just because it could give political parties a hard time.

Somchai said he had noted in an EC meeting that although some stipulations may seem difficult but they were feasible.

Somjade Boonthanom, chairman of the committee vetting the controversial draft law, said that key figures including the CDC had no problem with the primary vote system per se but only saw that some clauses might be difficult for political parties to comply given the limited time before the election.

He said the committee was ready to revise those clauses if a joint committee was set up, stressing, however, that it would not be possible to remove the primary vote system altogether from the draft.

The NLA on last Thursday voted in favor to pass the bill, one of four critical organic laws paving thecway for the coming election.

It for the first time introduced the primary vote system, under which party members would have a chance to propose MP candidates in their constituencies, expected to empower people's power to make their choices of candidates and MPs, thus decentralising political power and domination by party capitalists.