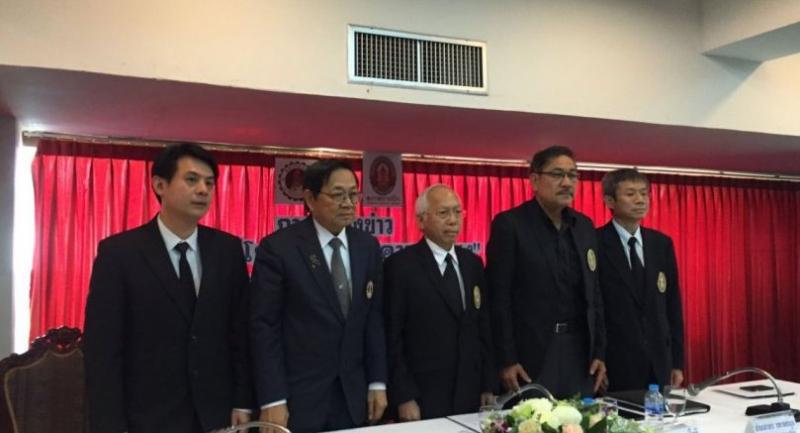 Two leading professional councils have said Chinese engineers and architects involved in the Sino-Thai high-speed train project will have to be tested and certified by Thai councils.

The Engineers Council and Architects Council said at a press conference in Bangkok on Wednesday that they would also set up measures to facilitate the transfer of Chinese technological know-how from the project.

“The Engineers Council and Architects Council still maintain our stance that the Chinese engineers and architects should follow our Engineer Act and Architect Act and apply for licences before working in Thailand,” Kamol said.

“However, we understand that our councils have to follow the NCPO order and thus we are working on a proper training programme and tests for the Chinese experts to prepare them for the different working atmosphere in Thailand and keep the standards of this project high”

“This can be an assurance that the Chinese engineers working on this project will at least have a standard understanding about working in Thai work culture,” Amorn said.

Amorn said both councils would set up committees to oversee technology transfer with involved professional associations and academic institutes.

The press conference came after a meeting between the professional councils and the Cabinet on Tuesday to clarify concerns over the NCPO order.

Many people have expressed worries that it could allow Chinese engineers and architects who did not understand Thai laws and culture to work on the project.