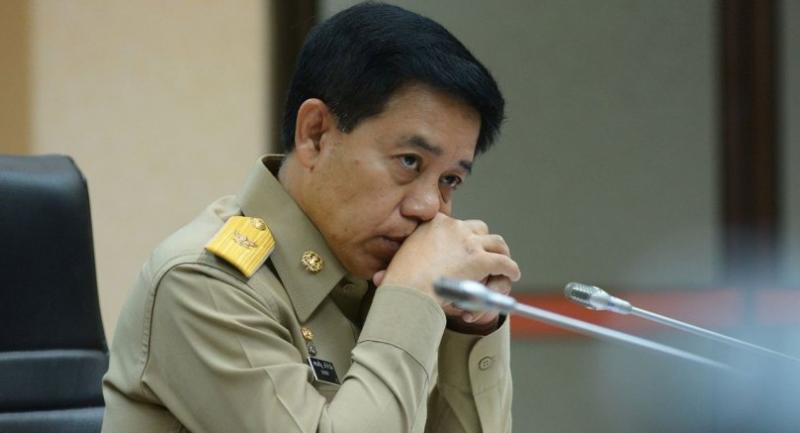 “I would like to apologise,” Sansern said as Piyasakol faced heavy criticism.

NHSO has managed the scheme, which was initially known as the Bt30-per-medical-visit project, since its introduction 15 years ago.

“I spoke in a way that misled many people into believing that the public health minister suggested that money that the NHSO can save from central medicine procurement system could go to non-governmental organisations. That’s a mistake,” Sansern said yesterday,

He said he was aware Piyasakol had been adversely affected because of the mistake, prompting him to apologise.

Kannikar Kijtiwatchakul of FTA Watch, meanwhile, demanded that Sansern apologise to the NGOs that were portrayed as money-orientated organisations.

She said she suspected that Sansern might have deliberately made the statement to make NGOs look bad and to encourage public support for the bill, which she described as threatening the essence of the universal healthcare scheme.

Kannikar added that both Piyasakol and Sansern should clear up any public misunderstanding about the misquotation.