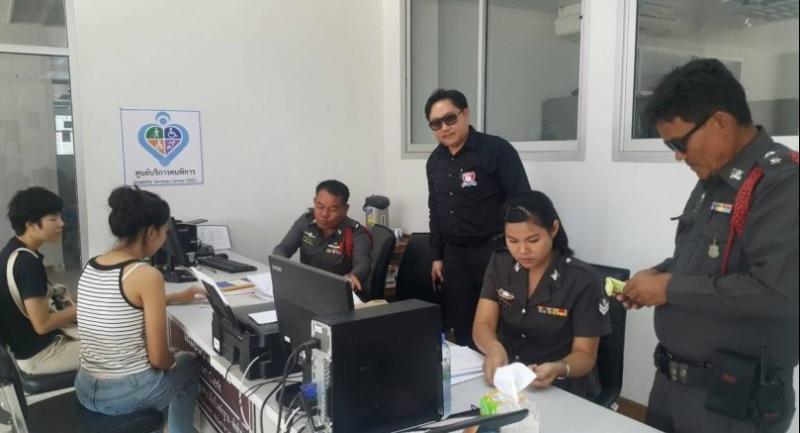 A TEACHER in Kalasin is facing a charge of raping an 11-year-old fifth grader at his school in the northeastern province.

Chayakorn Wongkhamharn, 46, a music teacher at a school in Huay Mek district, surrendered to face the charge on Wednesday.

Police alleged that the teacher lured an 11-year-old student to practice music at the school on the evening of May 20 and raped her in the classroom.

Then on June 15, the teacher lured the girl to meet him after class at the school, saying he had homework for her to do.

The girl later told her parents what happened, which caused them to filed complaints with police. That led to the teacher turning himself in on Wednesday.