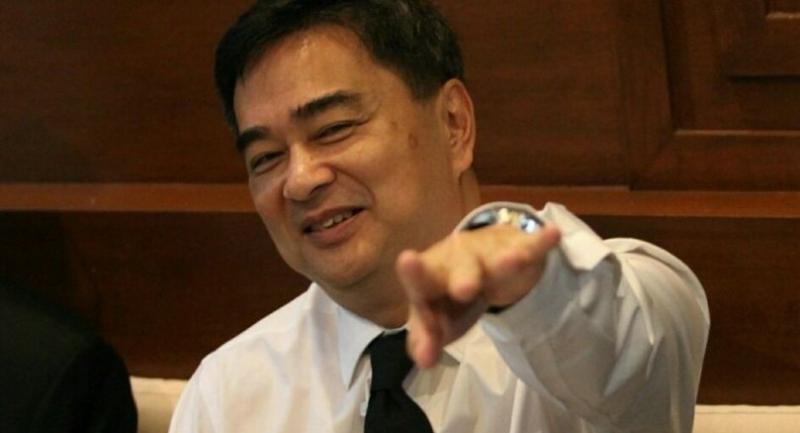 Deputy Prime Minister Wissanu Krea-ngam on Friday invited Democrat Party leader Abhisit Vejjajiva to share his party’s experiences on holding a primary election, before the joint committee looking into differences over the new political party law proceeded with the review.

Abhisit had earlier disagreed with the new system, saying political parties were not ready for it yet.

A primary voting system involves members of party branches nationwide casting their primary vote for party MP candidates, a first for the country. Abhisit claimed that his party had tried this before in some provinces.

Wissanu said a party can bypass the process if it did not field candidates in an election. He added that it was for the Election Commission to explain the new system to parties so that they could prepare for it.

The political party law is one of the four organic laws essential for the next election. The National Legislative Assembly passed it last week, after the Election Commission law. It’s now with the Constitution Drafting Commission to reconsider opposition to some contentious points in the bill it had drafted. This included the primary voting system.