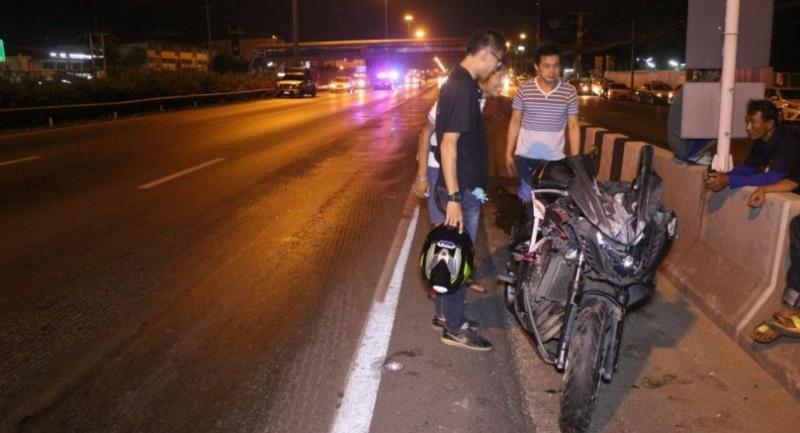 Two teenage boys were killed when their motorcycle was hit by a car early on Monday following a dispute with the car’s driver, the boys’ friends told police.

Police said the hit-and-run incident happened at 2am on the outbound Phaholyothin Road in Tambon Chieng Rak Noi in Ayutthaya’s Bang Pa-in district.

Their friends told police that they were hanging out in front of the Tesco Lotus shopping mall in Nava Nakhon and had a dispute with the car’s driver who was playing loud music.

The friends said the two were returning home on a motorcycle when the car came up from behind, hit them and fled the scene.

Police said they would check CCTV footage to try to identify the car driver.