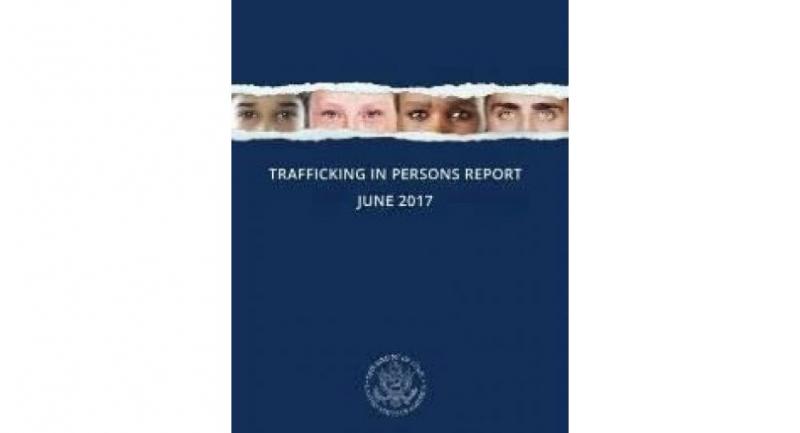 The Foreign Ministry on Tuesday slammed the US Trafficking in Persons (TIP) Report for not “doing justice” by keeping Thailand in the Tier 2 Watch List for another year.

Being placed in the Tier 2 Watch List, the second lowest ranking out of four, suggests an acknowledgement that the country has made significant efforts to tackle human trafficking but still does not comply with US standards.

Thailand has also made progress in policy initiatives, in the prosecution of wrong-doers and complicit officials, in prevention of potential victims, in the protection of witnesses and victims, and by forging partnerships with various groups of stakeholders, both domestic and foreign, the ministry said.

The ministry said that despite the US report not showing any improvement in Thailand’s standing, the Thai government remained “firmly committed to address human trafficking while seeking to further strengthen and expand cooperation with concerned partners”.