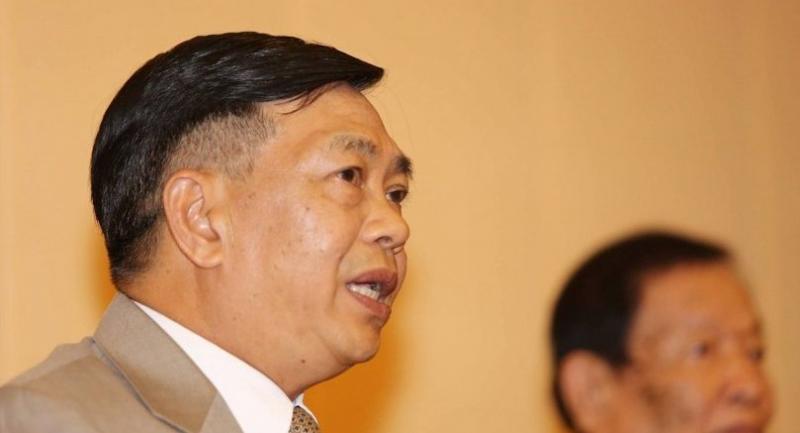 National Reform Steering Assembly vice chairman Alongkorn Ponlaboot on Wednesday said the national strategy aims to help lay the foundation for the country, like other developed countries including Malaysia and Singapore.

Alongkorn was speaking at a seminar held by the NRSA today

Devising the national strategy began in the middle of 2015 before being drafted as a law that was passed by the National Legislative Assembly (NLA) last week amid strong public criticism.

Alongkorn clarified that the law is not binding on future governments as feared and it only defines a goal and the direction. Future governments, he said, can still come up with their own policies and plans to meet the goal.

The strategy is also flexible, as it would be subject to review every five years. People would still have a chance to participate in developing it as the law clearly stresses public participation.