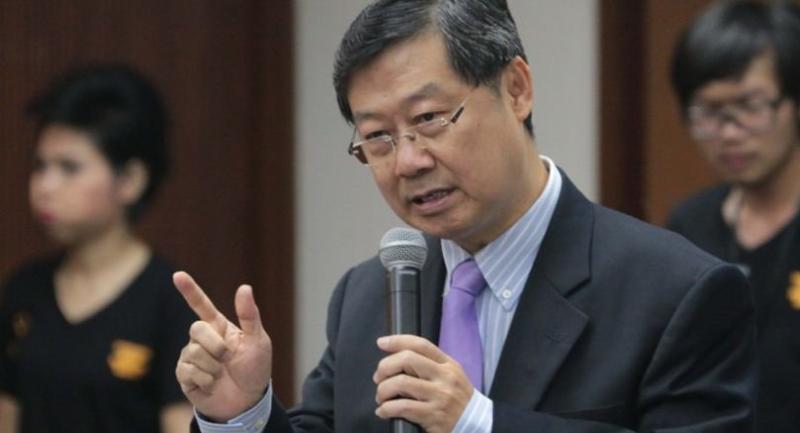 National Legislative Assembly (NLA) vice president Surachai Liengboonlertchai on Thursday rejected speculation that the conflict between legislators and charter drafters over the organic law stemmed from attempts to delay the election, insisting that the planned road map to democracy remained unchanged.

“The NLA and the Constitution Drafting Commission [CDC] are divided on the primary voting system but we have no intention to drop the political party organic law in order to postpone the election,” Surachai said. “So, the road map follows its schedule as set out.”

The NLA vice president called on critics to stop being pessimistic. Constant criticism would make it difficult to make decisions, he said.

“If the NLA had accepted the CDC’s draft without making any revision, the criticism would have been that we were on the same team. Everything we do is seen as just wrong,” Surachai said. “Please give freedom to those who are doing the work. The Constitution has already provided a solution and that is to set up a joint law review committee.”

However, critics’ concerns also centred around the fact that the Constitution had no clear steps on how to proceed if the joint committee could not settle the differences.

Surachai responded that it was for CDC chairman Meechai Ruchuan to address that. But personally, the NLA vice president believed the bills still had to be completed within 240 days and implementation of the road map should not be delayed.

At least four organic laws were essential to organise an election. If they were not completed within the timeframe, there was a possibility that the election would not take place next year as promised.

Despite the urgency, the legislation faced hurdles, as key bodies don’t see eye to eye on crucial points.

On Friday, the NLA would conclude the establishment of the joint committee over the Election Commission (EC) organic law following disagreement on some issues, including the resetting of the commissioners.

Another essential bill on political parties also faced disagreement and complication. The NLA had already sent it to the CDC and the EC on Monday. Both bodies had until July 5 to petition and called for the setting up of a joint committee to unravel debated points such as the primary voting system.

Surachai, however, insisted that the revision of the bills was to ensure they were in line with the Constitution, not whther they were feasible.