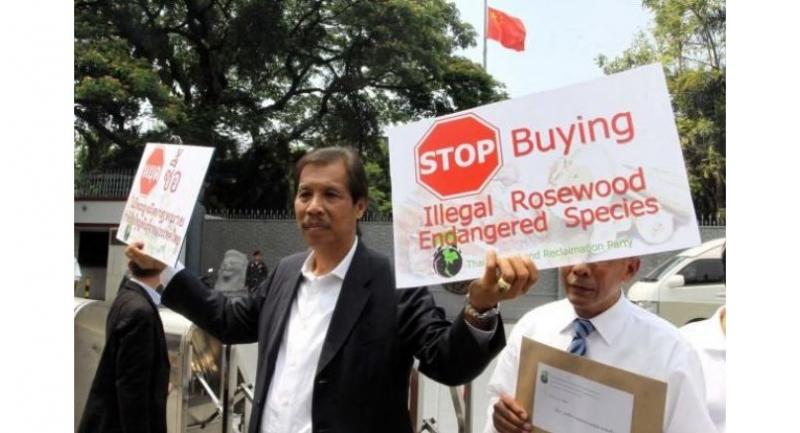 Damrong Pidech, former member of the National Reform Steering Assembly (NSRA) and leader of the small Forest Reclamation Party, said on Monday that his party would remain focused on protecting the forests as its primary policy goal, and would not link up with any other small parties in fighting for parliamentary seats at the next general election.

Damrong said he had been approached about such an amalgamation by his fellow reformer, Sompong Srakawee, who has also resigned from the NSRA to prepare himself for the coming election.

He said Sompong wanted “to pack a number of small parties together” in an effort to reform the country’s politics, and in doing so continue the work he had pushed for while serving as a member of the political reform committee.

Under the new primary voting system in the organic bill passed recently by the NRSA, small political parties would face more difficulty in setting up branches nationwide than major parties, before in-party primary elections can be held in each constituency.

Hence, packing them together would give them more chances of winning seats at the general election, Sompong has suggested.

Damrong explained that his party was however not significantly focused on politics, but on forest protection, hence he did not mind not having many seats in parliament.

He just wants to gain support in the form of votes so that his party can continue to work on its primary goal of protecting the Kingdom’s forests, he added.