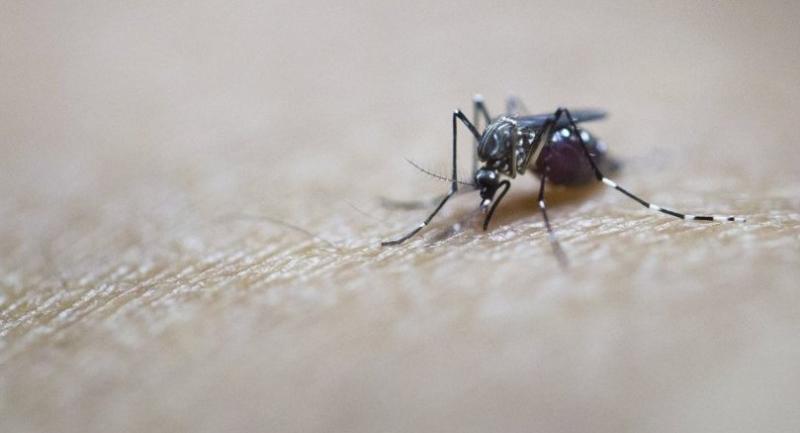 ELEVEN PEOPLE in Phichit’s Bung Na Rang district have been confirmed as being infected with the Zika virus while another 16 are believed to have been infected and 33 people who were in close contact are being tested and monitored, officials said yesterday.

Dr Darin Areechokchai, an expert at the Department of Diseases Control’s Bureau of Epidemiology, said that lab test results since June 30 had confirmed 11 Zika cases in Phichit although none involved pregnant women.

She also said that since this January, Thailand reported 81 Zika patients, four of whom were pregnant women, in 16 provinces.

Phichit Governor Wirasak Wichitsaengsri said there were also 16 suspected cases and 33 close-contact persons were being monitored, including nine pregnant women. They were being tested and results should be known soon. No patient names or details were released.

He urged the public not to be alarmed and said that Phichit was not the only area affected. “Chaiyaphum, Ubon Ratchathani and Nong Khai provinces also had Zika cases before,” he said.

He said people with flu-like or dengue fever-like symptoms (persistent fever, rash, joint and muscle pain) should see a doctor who would then get blood tests in suspicious cases.

Provincial public health office personnel and health volunteers have fumigated 667 homes in the affected areas to kill mosquitoes and surveyed to destroy mosquito larva at 422 homes, he said.

Hospitals and health stations, including four private medical facilities in Phichit, were told to educate the public about the mosquito-borne virus, which is transmitted by Aedes mosquitoes, and how to protect themselves, he added.

Probe into cause of death

Wirasak dismissed a rumour that a Phichit paramedic had died from the virus and said a probe was ongoing to determine the man’s real cause of death.

While people rarely died from the Zika virus, an infection during pregnancy could cause a birth defect of the brain called microcephaly and other serious brain defects.

Darin said the Public Health Ministry last year reported two babies were born with abnormally small heads due to their mothers’ Zika infection. The infants – one now a year old and the other eight months old – were raised by their families while local health teams were also following their development. She urged people, especially pregnant women, to avoid being bitten by mosquitoes whose population would multiply during this rainy season.