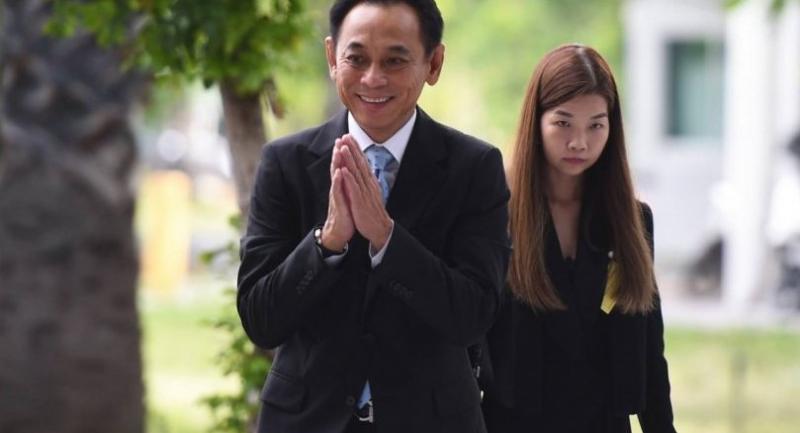 The prosecution filed cases against 28 defendants, including former ministers in the Yingluck government and private companies.

Boonsong, former deputy commerce minister Poom Sarapol and three other former senior Commerce Ministry officials have been held responsible for alleged bogus deals between the Thai and Chinese governments, for the sale of Thai rice during the Yingluck Shinawatra government’s tenure. That government executed the country’s biggest ever rice-pledging scheme which resulted in an estimated loss to the state of over Bt500 billion.

The Yingluck government implemented a massive rice-pledging scheme to buy an unlimited quantity of rice from farmers at Bt15,000 per tonne, compared to the then-prevailing market price of Bt7,000 to 8,000 per tonne.

Bogus rice deals were then used to show that the government was able to export a significant amount of rice to reduce its financial burden.

It was later found, however, that the deals were in fact domestic rice transactions carried out by Siam Indiga and other private firms.