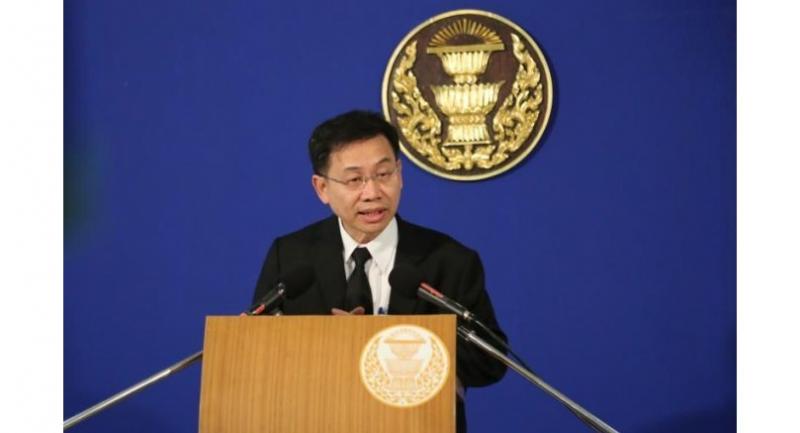 The CDC’s arguments would result in the setting up of a joint law review committee to look into the points, including the controversial primary voting system introduced for the first time in the bill, simlar to the steps taken for the Election Commission draft bill.

The political party draft bill was passed by the NLA. The CDC, as the body proposing the bill, had 10 days, which ended yesterday, to see whether it had more arguments following the endorsement.

Udom said the CDC had decided to proceed with the legal review because it would like to ensure that an election is held with transparency.

The most problematic point is the proposed primary voting system, previously amended by the NLA’s law vetting committee after the NLA’s first reading.

It requires political parties’ branches or representatives to hold a primary election to allow party members to vote to choose MP candidates first, before submitting the list to party executives to pick.

Udom said the the CDC had no problem with the system in principle but it wanted to ensure that the system would be complete before being implemented.

The CDC was worried that the primary voting would run into a problem when dealing with petitions against the voting results as the endorsed bill does not clearly address how to proceed with this, especially if done by ordinary citizens.

In addition, the system may affect a timeframe for MP candidates to run in an election, in case it is held again following irregularities after a poll result announcement.

Most importantly, the new charter stipulates that political parties have the right to field MP candidates. This would result in further legal interpretation, whether the system runs against the constitutional spirit, Udom said.

CDC chief Meechai Ruchupan reiterated that the CDC’s proposals are based on the charter’s spirit, which covers various aspects ranging from political reform, impartiality, anti-fraud efficiency, and others.

Meechai said whether the bill would be amended or not is up to the committee.

The move was made after the joint law review committee decided after a five-hour meeting yesterday that the clauses questioned by the EC, including the resetting of the current commission membership, were constitutional, suggesting there would be no further amendment to the bill, according to committee spokesperson Somchai Sawangkarn.

The panel had convened to review the controversial EC draft bill, the first of four organic laws required for the next general election.

The bill was passed by the NLA late last month, but the EC has since proposed a number of points, arguing against its endorsement based on what it deemed to be the questionable constitutionality of certain parts of the draft law.