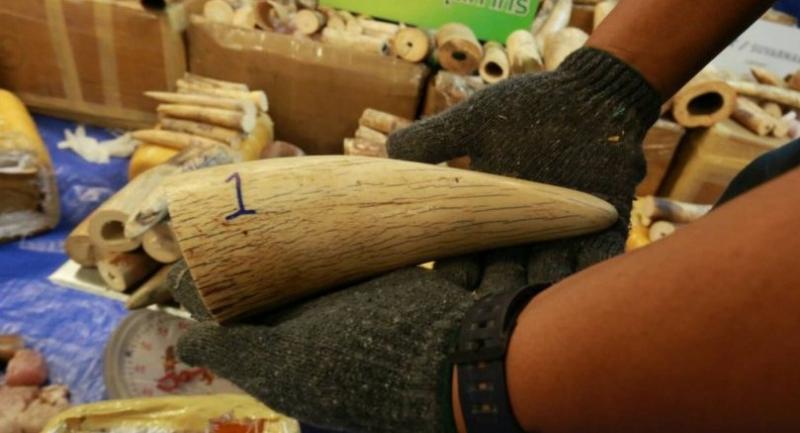 Thailand has stepped up efforts to suppress illegal elephant ivory trade, with nearly 500 pieces weighing around 335 kilograms seized during the first half of this year.

His centre has been keeping a close watch on 11 spots where ivory is processed and on sale, to see whether illegally smuggled ivory is present.

Thailand hopes to get an improved assessment under the Convention on International Trade in Endangered Species of Wild Fauna and Flora, which gives importance to suppression against illegal ivory trade.