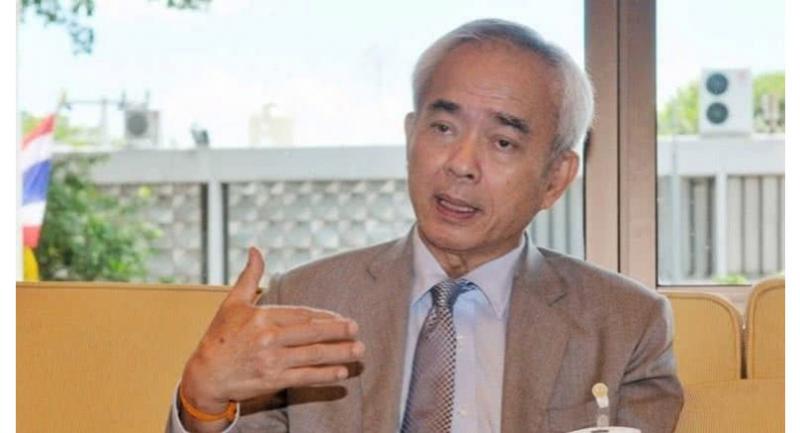 National Legislative Assembly (NLA) whip Jet Siratharanont said on Monday that his office had received objections from the Constitution Drafting Commission (CDC) to the political party draft bill and would place them on the agenda for the assembly’s next meeting, to be held on Thursday or Friday this week.

If the NLA voted to acknowledge the agenda, a new joint law-review committee for the bill would be set up as a result, he added.

The bill was passed by the NLA last month, as the second of four organic laws required for the coming general election, the first being the Election Commission (EC) bill.

The CDC, which drew up and proposed the original version of the political party bill, has now raised objections to the bill in its current form, with the point of concern being the newly introduced primary voting system.

Its move has paved the way for the formation of a joint law-review committee specifically to consider the matter.

Meanwhile, the NLA will also convene to decide whether to affirm the EC bill, for which another joint law-review panel has completed its consideration of the proposed revisions from the Election Commission, Jet said.

Among the changes the electoral agency put forward are the total reset – or replacement – of the EC, which the EC viewed as being against the Constitution.

The review committee, however, took a different view, suggesting there would be no changes to the bill, which has also been endorsed by the NLA.

Jet said there would be no reason for the NLA not to affirm the bill, but if the EC still insisted on objecting to its content, the agency could seek legal channels for it to file a petition to the Constitutional Court itself.