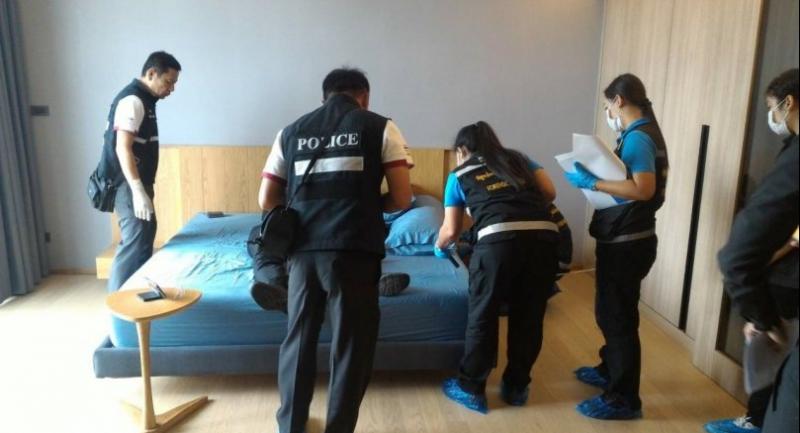 An auto dealer and car-racing businessman reportedly turned a gun on himself in his Bangkok condominium room on Thursday morning, police said.

Police said he left a suicide note, saying he was under pressure because of his work.

He lived with his 20-year-old daughter. The daughter, who was in another room, heard the gunfire at 9.45am.

Racing Spirit has organised several racing events and is building a motor racing facility in Chon Buri with the budget of Bt4 billion.

It was later found that Parithat also recorded a clip on his cell phone talking about which of his assets would go to whom as an audio will.