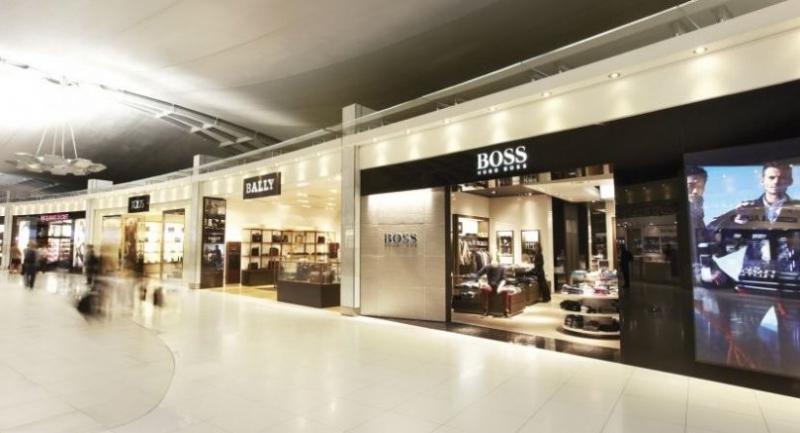 King Power International, the country’s largest duty-free retailer, is facing legal action by a Democrat Party politician who accused the company of failing to pay the government Bt14 billion in operating a lucrative duty-free franchise at Bangkok’s Suvarnabhumi airport.

Charnchai Issarasenarak, a former MP of the previous opposition party, said he would file his lawsuit today against King Power for alleged abuse of power without considering damages to the public and shareholders. He claimed this resulted in Bt17 billion in damages.

Charnchai has been known for exposing irregularities involving state agencies and government projects. His past targets included the Bangkok Metropolitan Administration (BMA) during the tenure of the previous governor Sukhumbhand Paribatra, who was his colleague in the Democrat Party.

King Power also owns England’s Premier League football club Leicester City. The company is owned and run by the Leicester chairman Vichai Srivaddhanaprabha, who is one of Thailand’s wealthiest people, and his son Aiyawatt.

Earlier, Airports of Thailand’s president Nitinai Sirisamatthakarn denied the allegation, saying that King Power had adhered to its contract and paid the correct government fees.