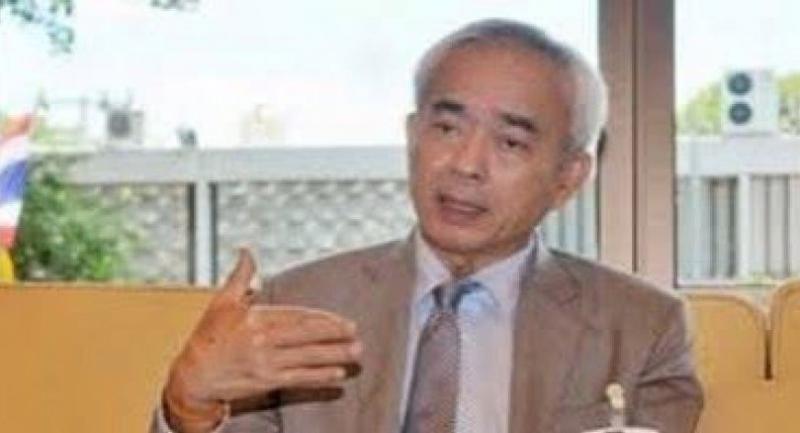 The Election Commission (EC) does not have the right to bring the case against the passage of the organic law regulating its agency to the Constitutional Court, said the National Legislative Assembly (NLA) whip spokesman Jate Siratharanont Thursday.

According to the Constitution, only the NLA or the Prime Minister can petition the Constitutional Court after the NLA has resolved twice to pass the draft bill, Jate said.

The EC, or any other independent organisation, does not have the authority to take action at this stage, he said.

“And it is not likely that 10 per cent of the NLA members would sign up to petition the Constitutional Court because they are the ones who approved the bill,” Jate said. “That door is just closed.”

The NLA last month passed the EC organic law, which replaces the current commissioners with a new batch. It was passed again on Thursday after the agency raised objections on six points including its dismissal, leading to a two-week review by a joint committee.

Since the passage last month, the agency said constantly that it would seek legal channels to turn around what it described as an unfair law, including petitioning the Constitutional Court.