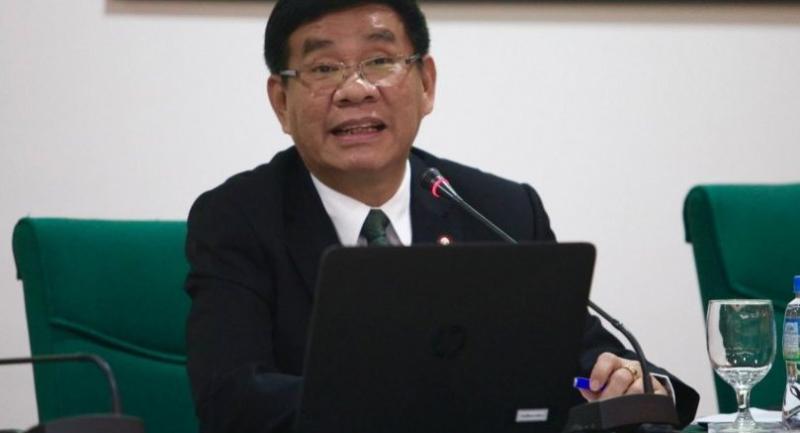 Election Commissioner Somchai Srisutthiyakorn said the EC would make a decision next week on petitioning the Constitutional Court after the National Legislative Assembly (NLA) on Thursday approved the EC draft bill it had passed earlier.

Somchai said a decision should be made at the EC meeting next Tuesday.

The EC had, on Thursday, expressed its objections about the draft bill before the NLA, arguing against the reconstitution of the EC. The EC’s objections had earlier led to the setting up of a joint law review committee, which backed the bill version endorsed last month by the NLA.

The bill is the first of four organic laws required for the coming election under the new charter.

The NLA on Thursday morning approved the bill after the review committee rejected the EC’s appeal for changes.

The next legal option before the EC is to approach the Constitutional Court.

Assembly whip Jate Siratharanont said on Thursday, after the NLA had voted to approve the EC bill, that the election agency had no authority to take the issue to the court. He said such a petition would require the support of one-tenth of NLA members under the new charter.

Jate said this was impossible because the NLA had voted overwhelmingly to endorse the bill.