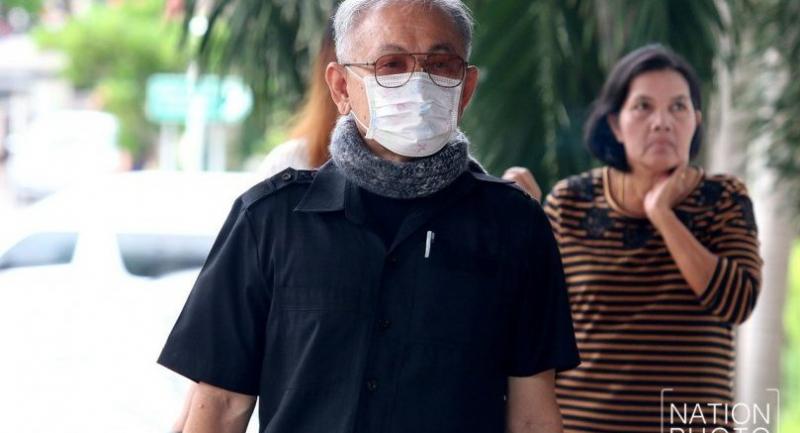 The Supreme Court on Friday sentenced former police officer Pol Colonel Charnchai Netiratkan to two years’ imprisonment for offering a bribe to a Constitutional Court judge in a bid to prevent dissolution of the now-defunct Thai Rak Thai Party in 2006.

The court upheld a ruling by the Appeal Court in February that handed him the same punishment. At that time, Charnchai sought to be released on bail of Bt300,000.

Charnchai had been found by the Appeal Court to have violated Criminal Code Articles 144 and 167 regarding bribing government officials and judges in exchange for being spared from legal action.

A lower court’s ruling in 2014 said the defendant’s deed severely abused the justice system. He was handed a three year imprisonment term before he sought to appeal the case.

The ruling followed testimony given by an eyewitness – then-Constitutional Court judge Krairerk Kasemsan – who said in 2013 that Charnchai had visited him between October 16 and 22, 2006, and had offered him a bribe of Bt15 million to Bt30 million to help with the party’s dissolution case.

The Constitutional Court in 2006 heard the case in which Thai Rak Thai was accused of electoral fraud, a charge punishable by dissolution.

Charnchai had denied the charge, saying that the mention of a bribe was only a joke as he had visited the judge only to invite him to a reunion party of Thammasat University alumni. They were former classmates at the university’s Faculty of Law.

After the Supreme Court verdict, the ex-police officer was taken to Khlong Prem Central Prison to start serving his jail term.