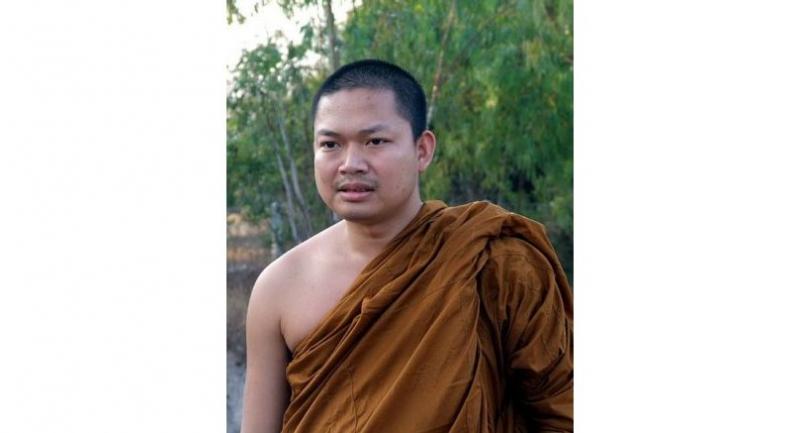 A court in California has ruled that the fugitive former monk Wirapol Sukphol, or Luang Pu Nenkham, should extradited to Thailand.

The Office of the Attorney General’s International Affairs Department director Amnart Chotchai disclosed that the US court had ordered him to be returned to Thailand for prosecution over charges of fraud, sexual harassment against a juvenile, and money laundering.

Amnart said that the Office of the Attorney General and Department of Special Investigation had already prepared a team of officers to bring Wirapol back to Thailand.

However, the team would have to wait a week to see whether the suspect will appeal to the Appeal Court in the US.

The Office of the Attorney General has been cooperating with US authorities over the extradition request since last year.