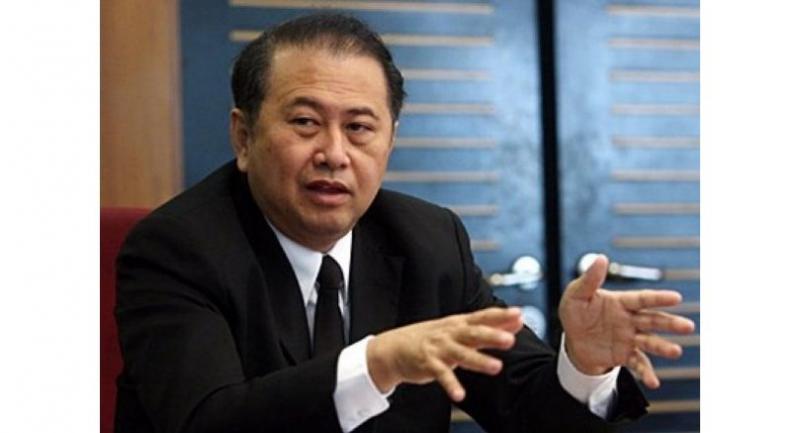 The National Reform Steering Assembly (NRSA)’s politics reformer, Seree Suwanpanont, has showns support for the controversial organic law on legal procedures against holders of political office. The legal expert insisted that rules adopted must go in accordance with the country’s context, which was to eliminate graft.

The legislation has not been created to bully or discriminate against some particular people, he said. It had no impact over cases that had already been ruled on.

The organic law would only affect people absconding from trials, Seree said.

“It is not an infringement on rights or violation of the universal principles,” he maintained. “It depends on which principles we are talking about. But our country needs rules that suit our society or we won’t be able to deal with the rampant corruption.”

The legislation covered the procedures in court for political office holders, Seree stressed. It would do nothing to penalise, increase penalties, or put the blame on the innocent, the legal expert said.

Rather, the new legislation aimed to overcome weaknesses in the old procedures of the political office holders’ court, such as by suspending the statute of limitations for those on the run.

If anyone questioned its legality, they could petition the Constitutional Court, Seree said

The National Legislative Assembly passed the controversial bill on Thursday. The legislation would allow trials in absentia as well as suspension of the statute of limitations in cases where defendants were on the run.