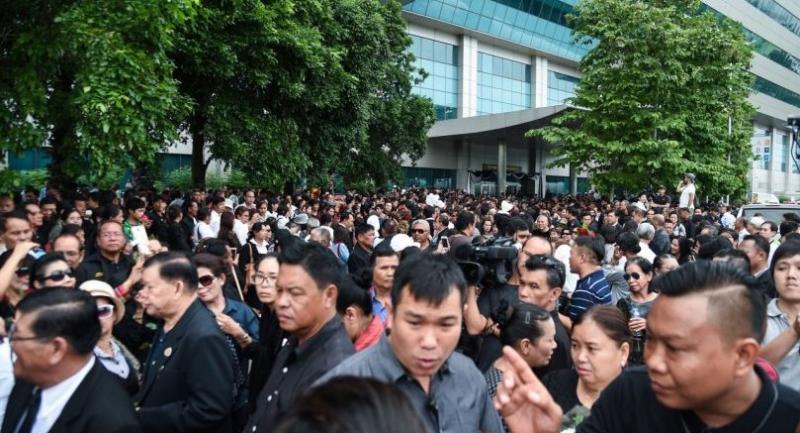 The junta has not given any particular directives for dealing with possible gatherings of supporters of former prime minister Yingluck Shinawatra, Army spokesperson Colonel Winthai Suvaree said on Monday.

Yingluck, who faces charges related to a rice-pledging scheme, will make a verbal statement to the Supreme Court on August 1 and her verdict will be read on August 25.

This has prompted concerns in some circles about gatherings of people to show support for her.

Winthai said people had speculated about what would happen based on personal assumptions. In general, he said, people understood the situation and were cooperative. People mostly acted lawfully, he added.

The military would work on security issues as usual, without focusing any particular events or groups, he said.

Some new outlets reported on the weekend that top brass had instructed officers to closely follow the movements of certain groups of people ahead of the Supreme Court verdict.

According to a source quoted by Thai-language newspaper Kom Chad Luek, Army commander-in-chief General Chalermchai Sitthisart, in his capacity as secretary to the National Council for Peace and Order (NCPO), had instructed local peacekeeping forces to monitor the movements of “all groups involved” over the next month.

The commanders of all four army areas in the main regions of the country had been assigned to monitor any suspicious movement, said the source, who spoke on condition of anonymity.