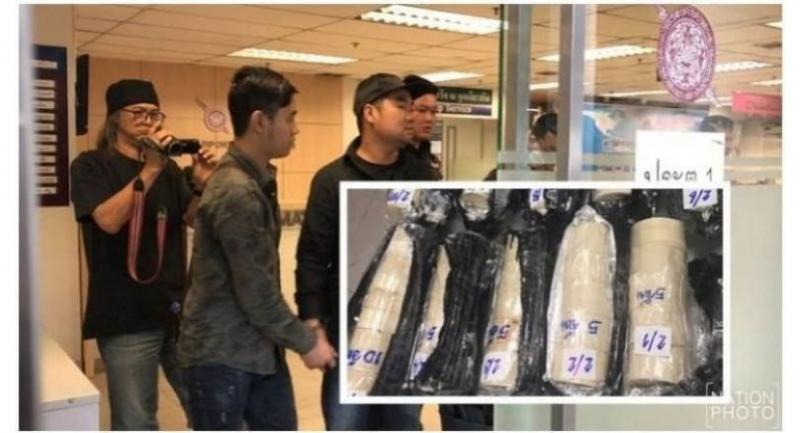 Two Vietnamese men who were nabbed at Suvarnabhumi International Airport for an alleged attempt to smuggle 74.8 kilograms of ivory worth Bt90 million, were indicted at Samut Prakan provincial court on Monday.

The two suspects – identified as Dinh Van Hon and Nguyen Tuan Da – were charged for unauthorised ivory import/export and being in possession of ivory as per the CITES (Convention on International Trade in Endangered Species of Wild Fauna and Flora) and the Elephant Ivory Act 2015. Their bags, bound for Luang Phra Bang, were intercepted and searched out of suspicion that they carried illegal items, which turned out to be carved ivory products and ivory tusk pieces.

The men reportedly confessed that they were hired by a person in Angola to take the bags from Ethiopia to Laos without knowing the contents of the bag.