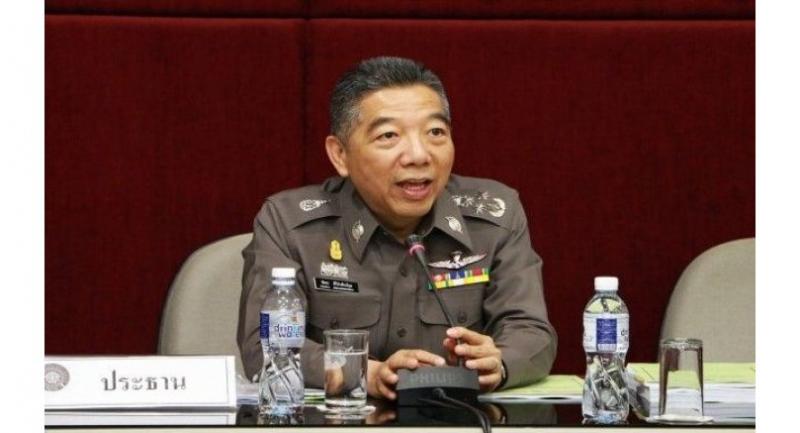 THAILAND’S anti-money-laundering efforts have paid off and the country is confident it will no longer be included in any blacklist.

A review by the Asia-Pacific Group on Money Laundering (APG) shows Thailand’s measures against money laundering are now on a par with Singapore. “Definitely, we will not be blacklisted again,” Anti-Money Laundering Office (AMLO) secretary-general Pol General Chaiya Siri-amphunkul said yesterday.

In 2012, the Financial Action Task Force on Money Laundering (FATF), an international money-laundering watchdog, added Thailand to its blacklist of nations that fail to meet international standards. Chaiya yesterday said the APG standards were on the same level as FATF.

He said an eight-member panel from APG had visited Thailand twice to assess the country’s compliance with the Anti-Money Laundering and Combating the Financing of Terrorism (AML/CFT). The first visit was between October 31 and November 11, 2016, and the second between March 28 and 30 this year.

During the visits, the multinational panel met representatives of relevant Thai authorities to discuss progress. The assessment results were submitted to the APG annual meeting for endorsement last week.

“Thailand’s compliance with international standards in legal aspects is high,” Chaiya said. “The country has also won much praise in regard to AML/CFT performance.”

He said Thailand’s performance was very high in four aspects: authorities’ understanding of money-laundering risks and proper risk management; cooperation with other countries; analysis and use of financial intelligence; and asset-management measures. “In terms of performance, we are as good as Singapore,” Chaiya said. Chaiya said Thailand would have to do more to minimise the risk of financial institutes, lawyers and accountants being abused for money laundering and terrorism.