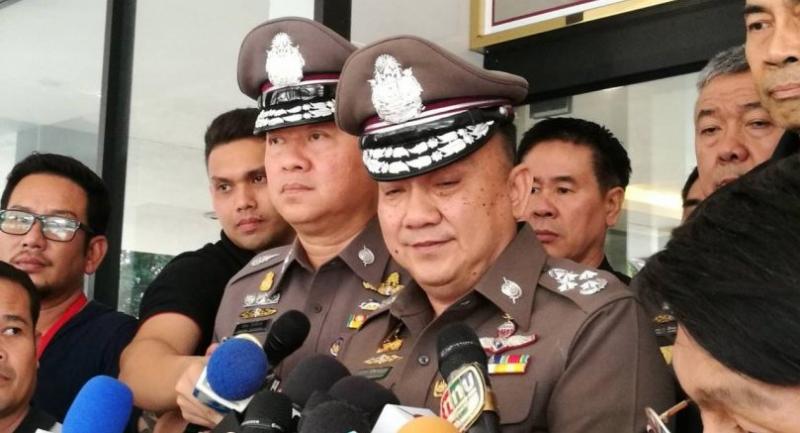 Deputy Police Chief General Srivara Ransibrahmanakul on Thursday said that the people had committed the alleged infraction on Wednesday. However, he refused to elaborate further, including identifying those involved.

Srivara only said that they were detected by the police intelligence.

The court is considering whether to issue the arrest warrants, Srivara said.

In related news, police held a meeting on Wednesday to prepare for August 25, the day that the Supreme Court’s Criminal Division will deliver a verdict in the case of Yinluck. The former prime minister was charged for alleged dereliction of duty and criminal negligence for failing to prevent corruption in the controversial rice-pledging scheme.

The “Korakot 52” crowd-control plan, used in the 2008 political protest, will be adapted to cope with mass groups of supporters expected to come to support Yingluck on the day.