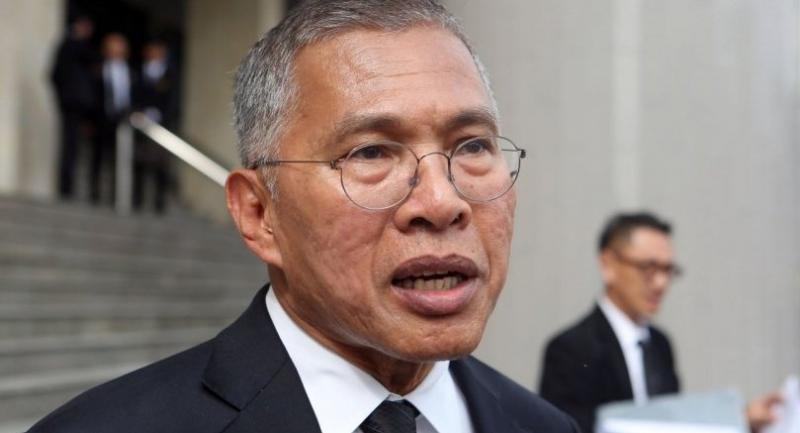 The police want to charge Pheu Thai’s key figure, Watana Muangsook, and three more people for planning to instigate unrest ahead of the August 25 court verdict ruling in the case of former prime minister Yingluck Shinawatra.

On Thursday, the police sought arrest warrants for three people suspected of instigation ahead of the August 25 court verdict. Deputy national police chief General Srivara Ransibrahmanakul had said that the request was made on Wednesday, but he declined to elaborate or identify the suspects.

“We are waiting for a decision by the court as to whether to issue the requested arrest warrants,” Srivara said. He noted the three were among a group of people who were being monitored by police.

The police continue to gather evidence against the three, and intend to file a charge against them, according to the source.