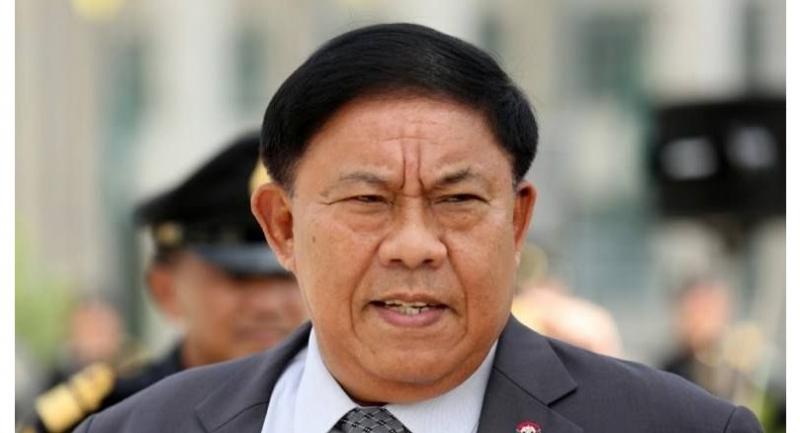 Alarmed at the amount of garbage being discarded along public roads, Bangkok Metropolitan Administration (BMA) governor Aswin Kwanmuang has ordered that signs be posted warning of fines and that the worst areas be patrolled.

Saying the dumping of construction materials, tree branches and general garbage along city roads leads to disorderly and unhygienic conditions, Aswin wants to put residents on notice that the practice is illegal.

Aswin said BMA workers had on Sunday alone collected 700 tonnes of garbage along a road running parallel to the Kanchanapisek Expressway.

Although the area is within the jurisdiction of the Expressway Authority of Thailand and Highway Department, he said, BMA workers based in Sai Mai and Khlong Sam Wa districts cleared the garbage for the sake of cleanliness and order.

But they can’t keep up with the amount of waste that’s piling up, he complained.

Aswin instructed all 50 Bangkok district offices to survey empty land for garbage being dumped and contact the landlords to clean up any messes found, fence off the areas and erect anti-littering signs. He said city Thesakij law-enforcement officials would periodically patrol the worst areas and the BMA would install CCTV cameras in some places.

Residents in such areas will also be asked to report illegal dumping to the authorities.