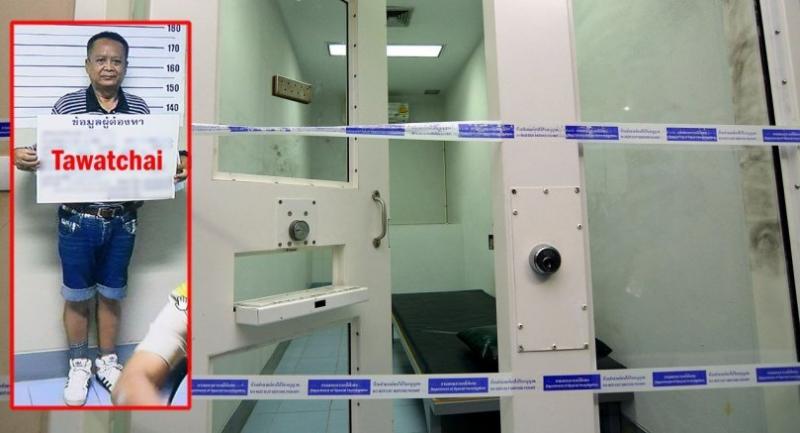 The Criminal Court on Friday ruled that a former land official who died last year while in custody of the Department of Special Investigation (DSI) was killed.

Tawatchai Anukul, a former official wanted for illegally registering land deeds for about 1,000 plots in Phuket and Phang-Nga, made headlines last year when he was found dead while being detained by DSI in August last year.

At the time, it was said that Tawatchai hanged himself.

The court, however, has ruled that there is no evidence about who killed Tawatchai during his detention.

DSI officials earlier said Tawatchai had hanged himself by attaching a sock to his detention room door.

His death occurred just one day after he was arrested for wrongfully exercising his duties as an official of the Provincial Land Department.