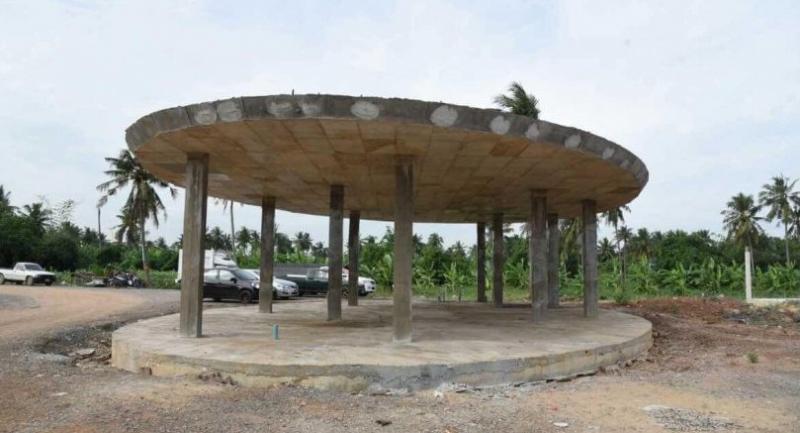 Deputy BMA governor Chakkraphan Phiewngarm said the city administration has leased a plot of 100 rai from the Crown Property Bureau to develop the park on Soi 82 off Rama II Road. The new park is under development with a budget of Bt366.5 million, he said.

It will also be used for flood water retention with a large pond, a project to use plants to treat waste water, and for studying the ecology system.

He said some 20 rai of the land would be allocated for large trees to provide habitat for birds.