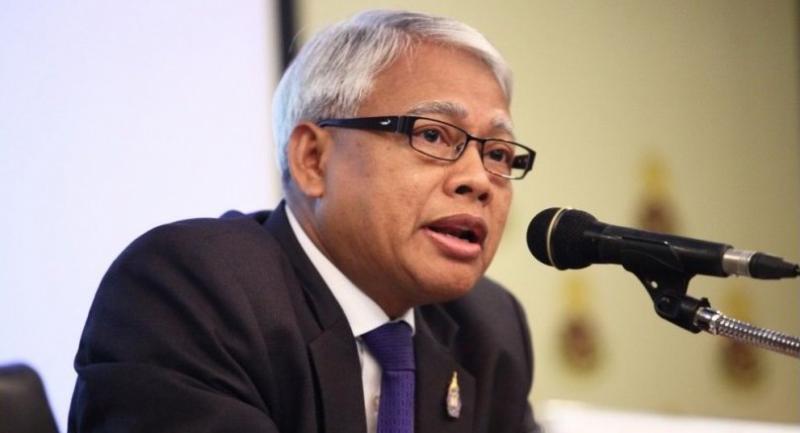 The National Legislative Assembly (NLA) on Thursday voted to approve new commissioners for the Office of the Auditor General (OAG), including controversial former secretary-general of the National Anti-Corruption Commission (NACC) Sansern Poljiak.

While most of his colleagues-to-be received between 195 to 206 votes, Sansern won with a narrower margin of 166 to 36, with 12 abstentions.

Approval required at least 125 votes from the NLA.

Some NLA members earlier questioned whether Sansern would be appropriate for the position. They had lodged a petition to the OAG, asking it to investigate the case of an irregular budget allocation for a legal service with the lawyers’ council when Sansern was the NACC’s secretary-general.

However, it was found that the incident had taken place before Sansern took office.