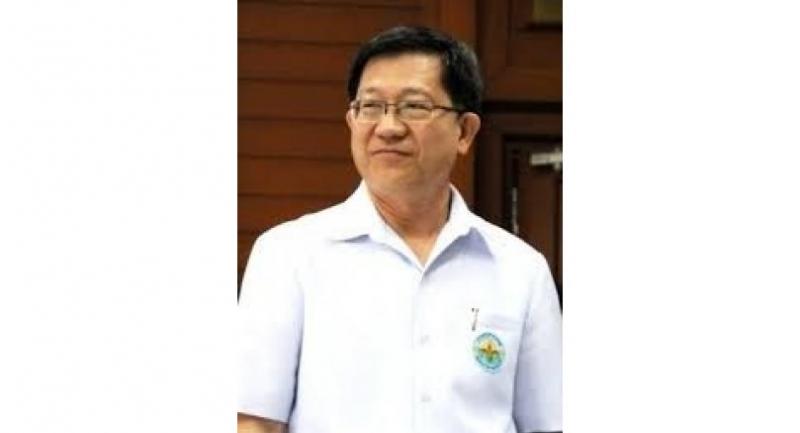 An investigation by the Public Health Ministry has concluded that a fatal ambulance accident was beyond the control of the driver.

The accident, which took place in Yasothon province about 1am on June 29, killed one person and injured six others.

The ambulance, which was taking a terminally-ill patient home in respect of his final wish, was dispatched from Mukdahan Hospital.

The patient died at the scene, while his relatives, a nurse and an ambulance driver were injured.

“The probe has concluded that the driver had been driving carefully but the accident happened because of things beyond his control,” the Public Health Ministry permanent secretary Dr Sopon Mekthon said on Monday.

The ambulance driver swerved to avoid a vehicle that had abruptly cut in front of him.