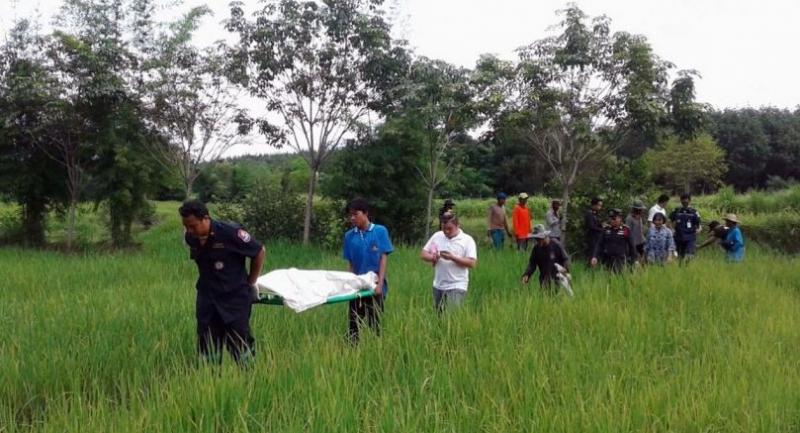 An 82-year-old man with Alzheimer’s disease was found drowned in a canal near his village in Bueng Kan province on Wednesday morning.

His body was found floating in a canal about two kilometres from his village.

The son said the old man liked to walk to his rubber plantation about three kilometres away from the house and stay at a hut there during the day before walking back home as a daily routine. After he did not return on Monday, Somsak and other relatives searched for Rien until his body was found.