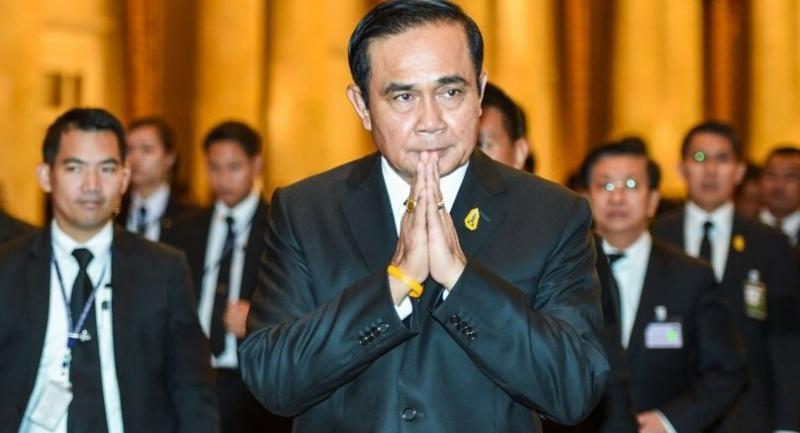 “The monarch never wants to see people being punished because of this matter,” Prayut said at a budget meeting.

“The protection of the institution of the monarchy is one of the key security strategies of the government.”

“While people know very well that defamation of the monarchy is a crime in Thailand, some just want to violate the law,” Prayut said.

“I don’t really understand why they just want to disobey the law.”

“The monarchy institution always has mercy, always grants pardons and even amnesty, but there remain many people who want to violate the law.

“I sometimes try to think in the same way as them, but really cannot find good reason why they have to do so,” he said.

“Please understand that HM the King cannot enforce the law. The monarchy gives the power [to the government] to run the country, so we have to protect the institution.”