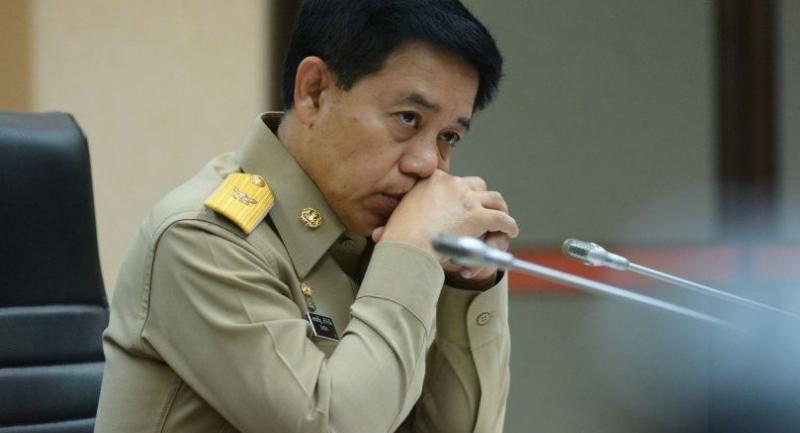 Government spokesperson and Public Relations Department chief Lt-General Sansern Kaewkamnerd on Thursday defended the government’s plan to ask for “cooperation” with the media during the Cabinet trip next week, saying it ‘s not “regulating” the media as criticised.

The issue had emerged after some media and social media users circulated an August 15 letter inviting editors of all media outlets to meet on Wednesday to discuss preparations for the Cabinet trip, including news reporting.

Sansern said this was not “regulating” the media as criticised, but “asking for cooperation” to produce news scoops concerning other Cabinet members who would also join the trip, set for August 19 to 22.

Sansern said that in the past news reports mainly covered the Prime Minister, despite the fact that other Cabinet members also joined him on trips. Cabinet member’s acknowledgement of Thailand’s problems and efforts to tackle them should also be communicated to the people, he said.

That led him to ask media outlets which ministers they wished to follow, and let them choose.

“ I did not force them to do it, but let them pick their choices by themselves. But they should not pick the same choices. Some TV channels asked me to pick choices for them but I didn’t do so, because I know that each channel has different topics of interest,” said Sansern.

He said that he understood that media that accompany the tour would produce reports of their own to be aired on their own channels, but he asked them to do pieces to also be aired on the government’s channel, NBT.

“I just tried to figure out how best to communicate stories which are not just of the Prime Minister, but of other Cabinet members, and wish to see diverse views from other media members, not just ours, NBT,” said Sansern, insisting that the media are still free to think of issues for their reporting.