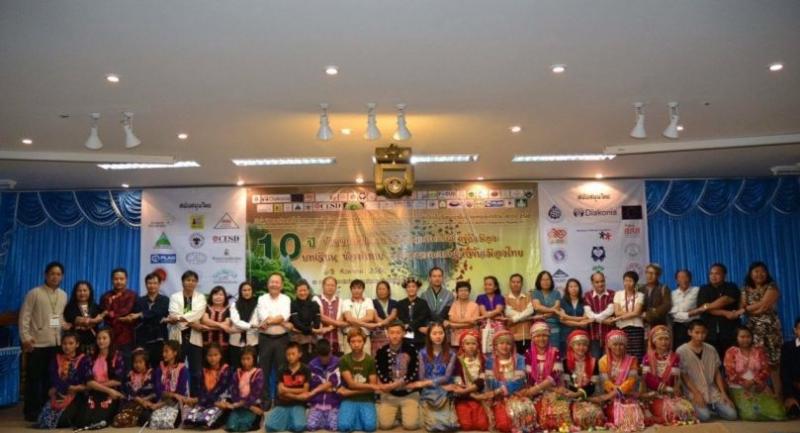 The draft was amended by the NLA’s law vetting committee to allow current NHRC members to stay in office for three years, or half of their full terms, before being replaced by new members.

However, Juree Vijitvathakarn, a member of the Constitution Drafting Commission (CDC), argued that the committee membership should be completely reset. Juree said that the background of current members is not sufficiently diverse and fails to meet international standards.

Some NLA members favoured allowing current members to work out their full terms before being replaced.

The NLA’s law vetting committee then decided to go back to the CDC’s original proposal to totally reset the NHRC. The NLA then voted in favour of the reversal, with 117 votes against 20, with eight abstaining.

But they agreed that NHRC members would remain in the office until new members are appointed. The selection process is estimated to take around 10 months after the law promulgation, the meeting heard.

The NLA then voted to endorse the NHRC bill with 199 votes in favour and four abstentions. The bill will next be forwarded to the NHRC and the CDC to see whether it is constitutional, and whether a joint review committee would be set up to consider its constitutionality.